A 100% improvised, completely made up on the spot musical created just for you! Part of the 2022 Down to Clown Festival..
​
THE CAST:

Andy Lachman is an entrepreneur and education advocate who turned writer, actor and comedian after he got tired of his daughters rolling up their eyes and saying he wasn’t funny. He is currently performing as the Rideshare Rabbi and as Roger a supporting lead in La Femme, a full-length independent film inproduction. In June he stars as Arthur in the NY Theater festival play Beans and Rice.
IG: lachmanandy  Venmo: @Andy-Lachman

Jacob Williams is a comedian who has performed on several popular TV shows including America’s Got Talent, The Late Show with Stephen Colbert, Adam Devine’s House Party, Roast Battle and 11 seasons of MTV’s Wild ‘N Out. Jacob’s debut one-hour stand-up comedy special and album Unemotional Roller Coaster is available on YouTube, Sirius XM and all audio-streaming platforms. He regularly tours across America and beyond, telling jokes at comedy clubs, colleges, theaters and private events. Jacob has also studied improv and sketch comedy at institutions such as Second City, UCB, iO, Magnet Theater, ComedySportz, The Peoples Improv Theater, The Playground Theater and The Annoyance Theatre. He is based in New York City where he performs often whenever he is not touring. For new jokes and show info visit him on social media at @MrJacobWilliams. 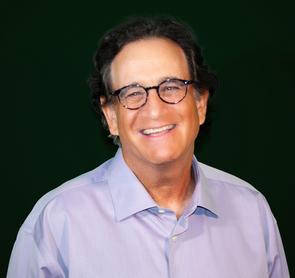 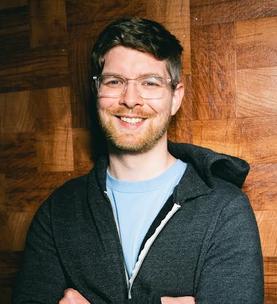 Eileen Hanley is an actor, singer, writer and comedian originally from Portland, Maine. She was featured in HBO’s Women in Comedy Festival with her all-female improv team The Sister Wives. She hosts the comedy podcast CRAZY HOT, whose live show at Caveat was featured in the New York Times. www.eileenhanley.com  IG: @glitterwrists

Rick Beck is an actor and video editor from Long Island, currently living in Queens. While editing some marvelously exciting loan origination software tutorials, he discovered improv performing at the Magnet Theater and began taking classes in 2016. Improv and comedic acting became his after-hours obsession, and has been an actor in Knock 'em Dead Comedy's murder mystery dinner theater as well as Theatre Playground's edu-tainment webinars. Rick is still taking classes at the Magnet Theater, including musical improv, and is thrilled to be taking on more performing opportunities in the near future!
IG: rickybeck21  Venmo: @Rick-Beck-1 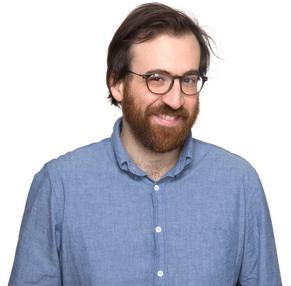 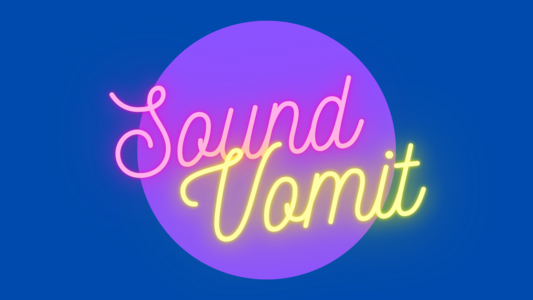 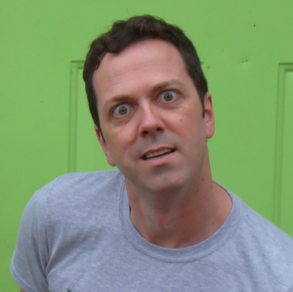 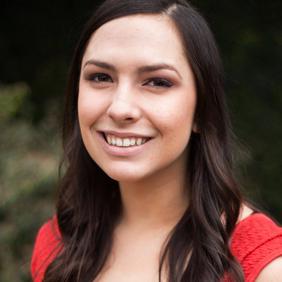 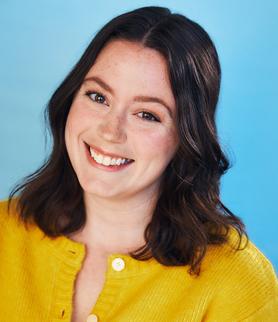 Mary-Kate Coletta is known as "Long Island's Sweetheart" (one singular person called her that once), Mary-Kate is so psyched to be doing live musical improv for the first time in nearly two and a half years! She's been involved in musical theatre basically her whole life, and has been doing improv for about four years. While that's been fun and all, her true life passion is refining her dolphin noise. She blames her strange acting choices on her Gemini moon placement. Venmo: @Mary-Kate-Coletta IG: @mkcoletta

Bernie Kravitz has been doing improv for 20 years, though he did take a decade-plus break to figure out the mysteries of the world. He trained and performed at UCB, and was a member of the national touring company at Chicago City Limits. He also works in technology, and lives in Manhattan with his wife and dog.
IG: @bjkimprov  Venmo: @Bernard-Kravitz

Denisse Estefany Mendoza is a female-identifying human from Mexico living in Brooklyn. After graduating from a Meisner cult, she studied improv at the Magnet Theatre and has been performing at various rooms around the city like the PIT Underground, The Vino Theater, Kraine Theatre, the Magnet Theater, and her bathroom. Follow her on IG: @denisse.es.mendoza.Venmo @destefanymv 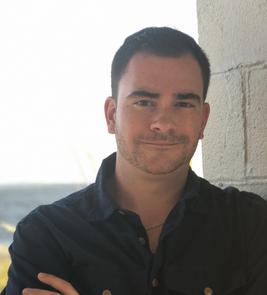