SILENT BUT DEADLY: A Mime Experience

created and directed by Genny Yosco

Using our head, shoulders, knees, and toes, we'll be contorting and wiggling into your hearts and nightmares.

Created in April 2019 by Genny Yosco, this show has run in multiple theaters in NYC as well as digitally. Their current home is The Vino Theater. 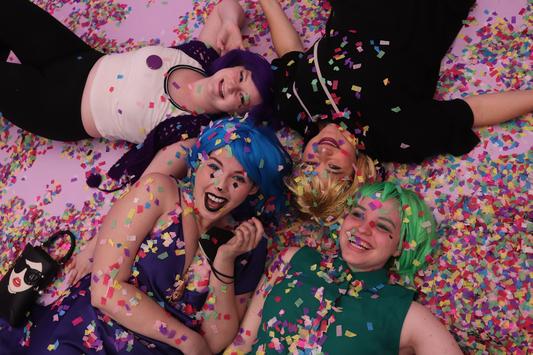