Dungeons and dragons and improv, oh my! Every month, join a group of heroes as they navigate the realm of Drullumund with all the fantasy adventuring and loud improvising one can possibly handle.
​
THE CAST:
Games Master:
Julian Hermano 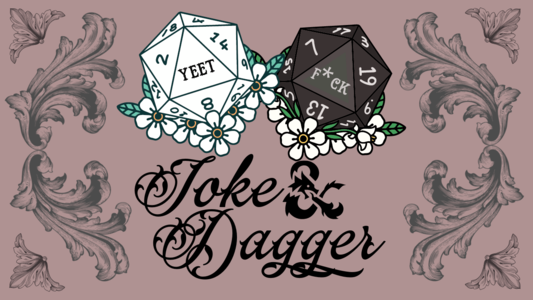