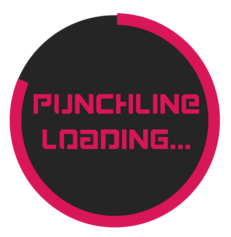 Called “the funniest farce ever written,” Noises Off presents a manic menagerie of itinerant actors rehearsing a flop called Nothing’s On. Doors slamming, on and offstage intrigue, and an errant herring all figure in the plot of this hilarious and classically comic play. 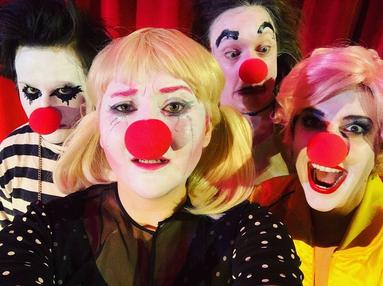 BURN mARALAGO, Detroit's premiere high-velocity-clown-punk collective, was birthed out of a need to provide catharsis for our rage. The clown's job is to hold a mirror to society, and sometimes that means embracing the primal need to SCREAM. Our group has fun making punk music, clowning around, embracing our rage, and making time to be ridiculous when everything feels so heavy.

(Digital) theater has gone to the dogs! Doggotainment is a fun, interactive show for you and your dog to enjoy together. With music, tricks, treats and a best in show contest starring your puppers, this show will give you both a new leash on life! *Come dressed to impress the pupperazzi! 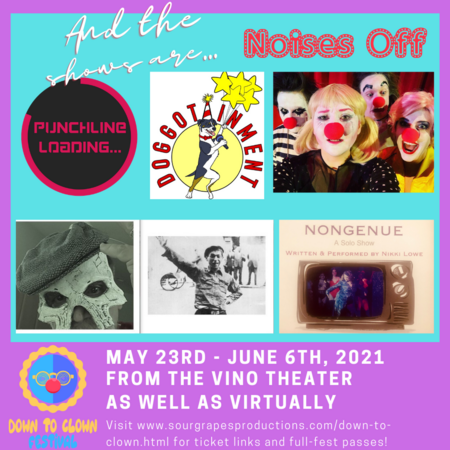 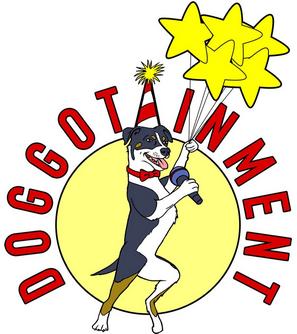 written and performed by Nikki Lowe

Nongenue is a solo comedy performance that explores the roles we create for ourselves, the women who created us, and what happens when you "strip away" the hand me down shame we put on our bodies. 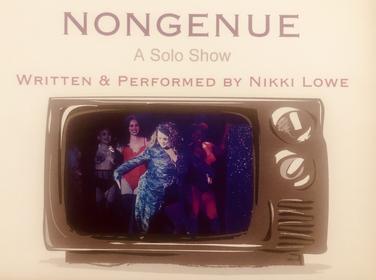 Come join Punchline Loading... as we get goofy and clown around with more brand new original sketches!

After years of wanting to make this happen, one of Sour Grapes Productions team dreams is finally going to be a reality - we're having a clown festival!!

This year's festival will run May 23rd - June 5th. Unless something drastically changes (which would be great! That would mean the virus is getting stamped out!), this will be a predominantly-online festival.

This year's shows are Punchline Loading, Doggotainment, Death/Play or the Mad Jester of the Warsaw Ghetto, Nongenue, BURN mARALAGO, and Noises Off - congrats to all! Ticket links for each show are available below:

Death / Play, or the Mad Jester of the Warsaw Ghetto​

A psychological duel between a trickster/street artist/clown and a gangster/survivalist/collaborator--both real historical figures in the Warsaw Ghetto.